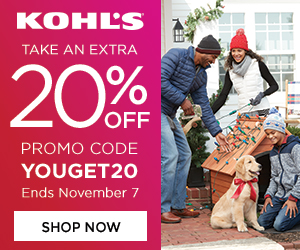 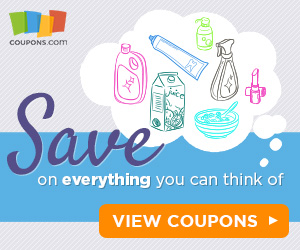 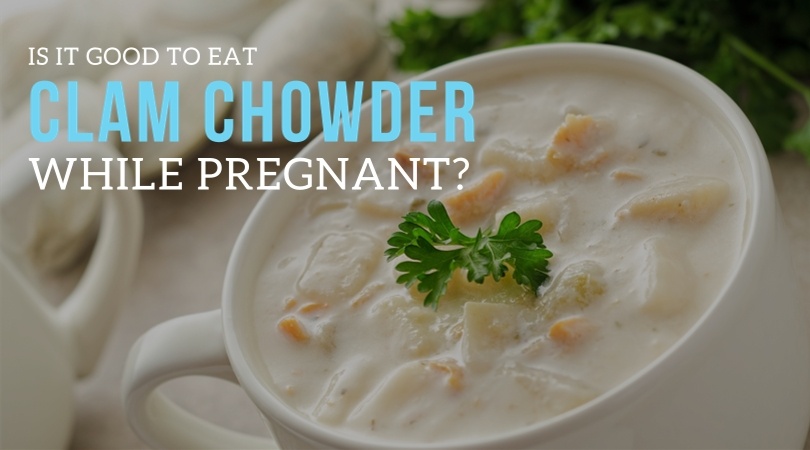 Is It Good To Eat Clam Chowder While Pregnant?

When pregnant, women need to take care not only of themselves but also their baby. On taking care of themselves and the baby, they must not undergo too much physical and emotional stress, they must have regular but light exercise, and most importantly, they must eat the right kind of foods.

Speaking of the right foods, we certainly know that fruits and vegetables are one of the best options, but what about seafood? Seafood can sometimes be irresistible, especially a delicious Clam Chowder dish. But the question is, is it good to eat Clam Chowder while pregnant?

Quick Navigation
What exactly is a Clam Chowder?
Is Clam Chowder good for Pregnant Women?​
Cook it properly and fully
Clam Chowder and other Sea Foods are actually Healthy​
Be Moderate and have Variation​
Conclusion

What exactly is a Clam Chowder?

A Clam Chowder is a stew or soup that is mostly composed of clams, vegetables, salt pork, onions, and different kinds of broth or sauce.

I say various types of broth or sauce because there several varieties of Clam Chowder out there, usually the most common form is a clear broth made only by clam juice. While others use milk to make the broth thicker and creamier, and others use spices, tomatoes, and other juices to make it delicious and look red.

The Clam Chowder is believed to have been first created in the early 18th century! It has gained popularity since and now many different kinds of places has a specialty of it, the New England clam chowder, Manhattan clam chowder, Rhode Island clam chowder, and several others!

Now that we have known what a Clam Chowder is, we can now tackle the question we have come in here for, is it good to eat Clam Chowder while pregnant?

Cook it properly and fully

To answer the question directly, Clam Chowder can be safe for pregnant women, only if it is prepared correctly.

Several types of Sushi are such a no-no, because of the fact that undercooked or raw fish might contain harmful bacteria and parasites that can cause several illnesses like salmonella, listeriosis, and toxoplasmosis.

Women’s immune system when pregnant is not as typically healthy when they are not, and they can be susceptible to these illnesses. The baby too, is especially more vulnerable, for they are still developing and their immune system is still weak.

So the important thing here is when you want to prepare Clam Chowder for a pregnant woman, you have to make sure that the Clam, as well as the other ingredients, are cooked fully and properly to kill the bacteria and parasites that invisible to our eye.

Clam Chowder and other Sea Foods are actually Healthy​

We now know that when prepared properly, eating Clam Chowder while pregnant can be good because, in the first place, Clam Chowders are healthy.

Clam Chowders can be an excellent source of nutrition, in fact, in one can or serving of a Manhattan Style Clam Chowder, you can find several nutrients like Sodium, Potassium, and Protein, which are essential for the strength of the mother and overall development of the baby.

Potatoes and other vegetables in a Clam Chowder also contribute to its nutritional content; they give off Vitamins A, Vitamin B-12, Vitamin C, Vitamin B6, Calcium, Iron, magnesium, and essential Omega 3 fatty acids that can help aid the baby’s brain and eye development. They also the assist the health of the mother and can help potentially her avoid depression during and after pregnancy.

Be Moderate and have Variation​

Like all other things, Clam Chowders must only be taken moderately and at intervals. Because aside from the good nutrition it contains as stated above, it also has fats, calories, and cholesterol that can be bad for both the mother and the child if not taken in moderation.

Seafood in general, contain some amounts of mercury, which can be toxic and lethal when taken in excess amounts. To avoid this, you have to have variation in your seafood consumption.

But being pregnant means you have to take extra care and precaution, so as a bonus, I will share some choices you can consider to have a variation or alternative for your Seafood and Clam Chowder Diet.​

Now that we have reached the end of the article, we have learned that eating Clam Chowder while pregnant can be good for both the mother and baby’s health. The important thing is to prepare it properly and making sure that the ingredients are cooked thoroughly.

We also have now become aware of the nutrients that the Clam Chowder can offer us, nutrients from the Clam itself and the vitamins that come with the other ingredients like potato and other vegetables.

It has been a pleasure of discussing Clam Chowder with you; I hope you find it informative and fun. If you have questions, kindly address them below in the comment sections. Suggestions and Recommendations are also welcome and much appreciated.